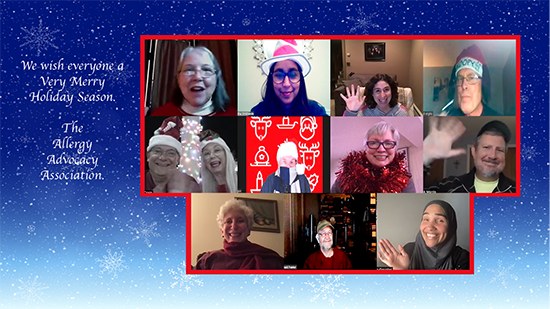 The holiday season often brings with it a reflection of the past year. Its highs, its lows, the challenges that we may have encountered and our hopes for the impending new year. Here Allergy Advocacy Association co-founder Jon Terry reflects upon this past year and offers his best wishes for a “normal” new year.

If you are the parent of a child with a peanut allergy, you understand the challenges of both educating your child and being vigilant in avoiding contact with peanuts, or products that include peanuts. Both the challenges and means to decrease peanut sensitivity were topics at a recent Annual Scientific Meeting meeting of the American College of Asthma, Allergy, and Immunology (ACAAI). Included were discussions of Palforzia, a treatment option intended to decrease sensitivity to peanuts over time in pediatric populations.

Syed Shahzad Mustafa, MD, the University of Rochester Medicine and Dentistry, spoke with HPCLive regarding some of the data presented at ACAAI, as well as what physicians and caregivers could do to aid in the adoption of Palforzia therapy.

Dr. S. Shazad Mustafa speaks on new data related to peanut allergy and Palforzia therapy that were presented at the most recent ACAAI session.

This past weekend, Aimmune Therapeutics presented new data at the American College of Asthma, Allergy, and Immunology (ACAAI) Annual Scientific Meeting that detailed the burden of peanut allergy (PA) in affected patients, as well as real-world experiences with Palforzia, a treatment option intended to decrease sensitivity to peanuts over time in pediatric populations.

In an interview with HCPLive, Syed Shahzad Mustafa, MD, the University of Rochester Medicine and Dentistry, spoke of some of the data presented at ACAAI, as well as what physicians and caregivers could do to aid in the adoption of Palforzia therapy.

The discussion began with details on the burden of PA, as well as data from the Peanut Allergy Burden Study.

The Peanut Allergy Burden study examined the real-world impact of PA in 153 adults and 102 adolescents, as well as 382 caregivers of peanut-allergic children. 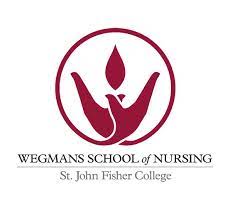