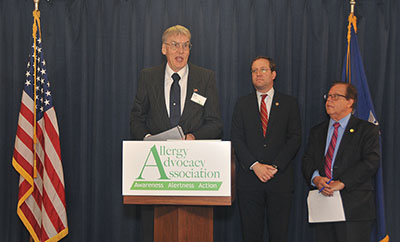 Join your fellow advocates on May 24!

Your New York State legislators need to hear from you why allergy friendly legislation is so important to our communities. As you know, your friends and family are part of the following:

* 32 million Americans have life-threatening food allergies*
* 5.6 million of those are children
* Twenty-five to 30 percent of all anaphylaxis fatalities occur with no previous history of allergies+
* From 2007 to 2016 EMS diagnoses of anaphylactic food reactions rose 377%

Based on conversations with many advocates in New York and other states,  here are the pieces of legislation we be discussing. 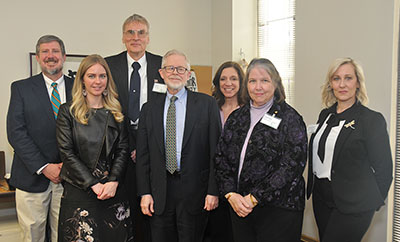 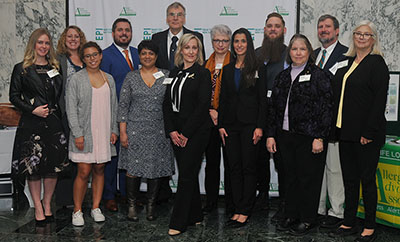